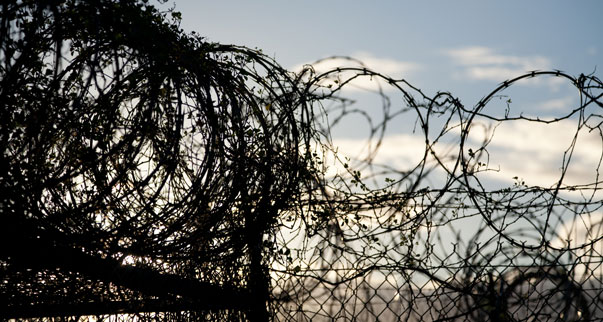 
Peter Jan Honigsberg, professor at the University of San Francisco School of Law and director and founder of The Witness to Guantánamo project, is currently conducting in-depth, filmed interviews with former detainees and other witnesses, such as prison guards, chaplains, medical personnel, prosecutors, habeas attorneys, high-level government and military officials, FBI agents, interrogators, interpreters and family members of detainees. The project is a unique archive and clearinghouse of over 100 first person filmed interviews in 14 countries that documents the human rights abuses and rule of law violations that have taken place at Guantánamo Bay, Cuba. Professor Honigsberg is the author of Our Nation Unhinged: The Human Consequences of the War on Terror (University of California Press, 2009) and will be presenting his film archive as well as discussing the recent events, including the hunger strikes, at Guantánamo.