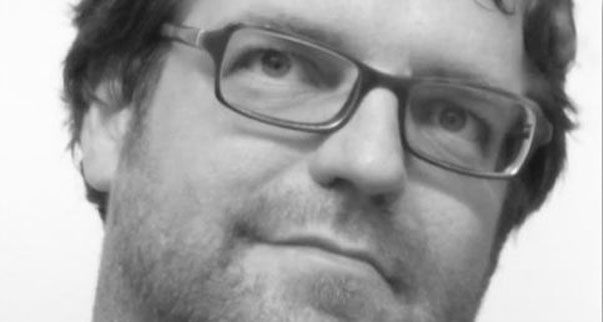 
LitLandia, a joint project of the Inlandia Institute and Poemeleon: A Journal of Poetry, presents award-winning poet & philosopher Troy Jollimore for an evening of poetry. The event will be followed by light refreshments and book signing.

Troy Jollimore was born in Liverpool, Nova Scotia and attended the University of King's College in Halifax, Nova Scotia. He earned his Ph.D. in Philosophy from Princeton University in 1999, under the direction of Harry Frankfurt and Gilbert Harman. He has lived in the U.S. since 1993 and is currently Professor of Philosophy at California State University, Chico.[1] He has been an External Faculty Fellow at the Stanford Humanities Center (2006-07), the Stanley P. Young Fellow in Poetry at the Bread Loaf Writers' Conference (2012), and a Guggenheim Fellow (2013).

His first collection of poetry, Tom Thomson in Purgatory, won the National Book Critics Circle award for poetry in 2006. It was also nominated for the 2007 Poets' Prize, and individual poems in the collection received nominations for the Pushcart Prize. His second collection, At Lake Scugog, appeared in the Princeton Series of Contemporary Poets in 2011.

Jollimore's poems have appeared in publications including The New Yorker, The Believer, McSweeney's, and Poetry. He is also a frequent book reviewer, writing for the Washington Post, the Chicago Tribune, the San Francisco Chronicle, the Boston Globe, and the Boston Review, among others.