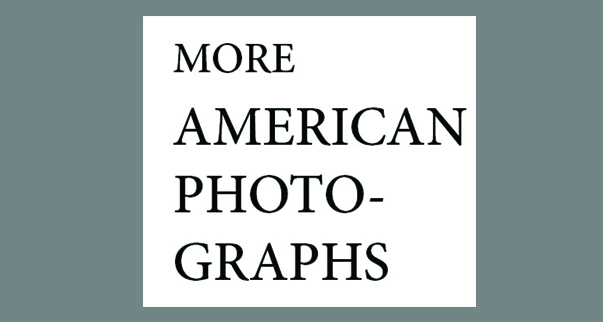 
William E. Jones, whose work is included in More American Photographs, will discuss his work in a free Sunday morning program at the Culver Center of the Arts. A reception will follow. The exhibition will remain open to the public until 3pm.

William E. Jones is an artist, filmmaker, and writer based in Los Angeles. He has made two feature-length experimental films, MassillonL (1991) and Finished (1997); a documentary entitled Is It Really So Strange? (2004); and videos including The Fall of Communism as Seen in Gay Pornography (1998), among many other moving-image works. His work has been the subject of retrospectives at Tate Modern, London (2005); Anthology Film Archives, New York (2010); Austrian Film Museum, Vienna (2011); Oberhausen Short Film Festival (2011); and has been shown at the Museum of Modern Art, New York; Musée du Louvre, Paris; Palais de Tokyo, Paris; Cinémathéque française, Paris; Museum für Moderne Kunst, Frankfurt; and the San Francisco Museum of Modern Art. His work has been included in numerous group exhibitions, including the Whitney Biennial, New York (1993, 2008); 53rd Venice Biennale (2009); and 12th Istanbul Biennial (2011).