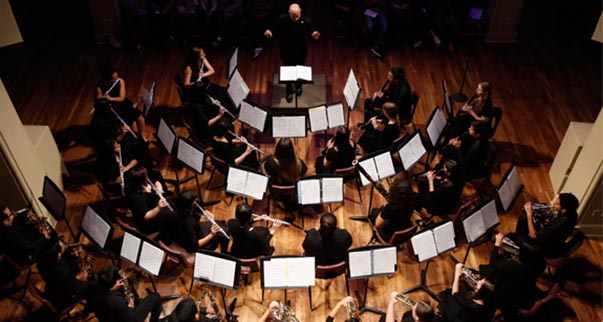 The Rusty Bucket (and Other Juke Joints)
Carol Brittin Chambers (b. 1971)