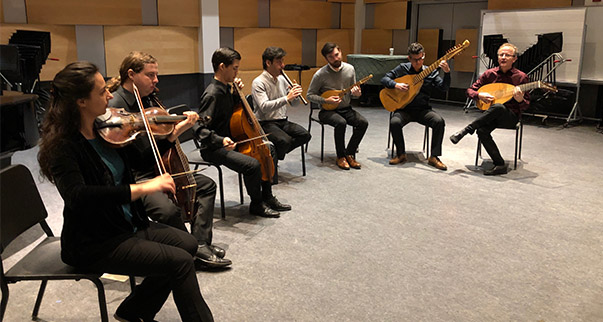 UCR students will perform Renaissance and Baroque music from the British Isles on period instruments, from lute songs and consort music by John Dowland to early Scottish ballads.

Public parking is available in nearby lots.

Support has been provided by UCR College of Humanities, Arts, and Social Sciences and the City of Riverside.