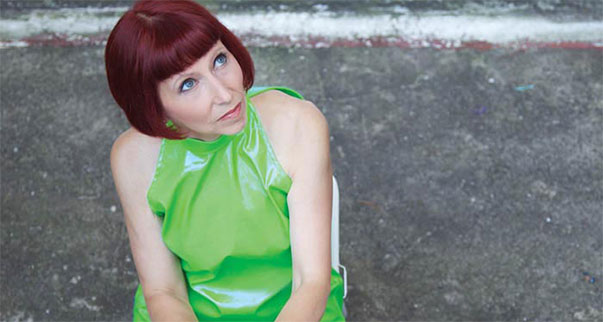 
Kathleen Supové, one of America's most acclaimed and versatile contemporary music pianists, will give a performance on the Outpost Concert Series featuring works for piano and electronic media at the Culver Center on October 21, 2014.

Supové regularly presents a series of solo concerts entitled The Exploding Piano, in which she has performed and premiered works by the world's leading composers as well as countless emerging ones. The Exploding Piano is a multimedia experience that employs theatrical elements, vocal rants, performance art, staging, electronics, and collaboration with artists from other disciplines. Kathleen has appeared with The Lincoln Center Festival, The Philip Glass Ensemble, Bang On a Can Marathon, Music at the Anthology, The Bill T. Jones/Arnie Zane Dance Company, and other venues, ranging from concert halls to theatrical spaces to clubs. In addition to her active performance schedule, Supové teaches piano at Mannes College The New School for Music.