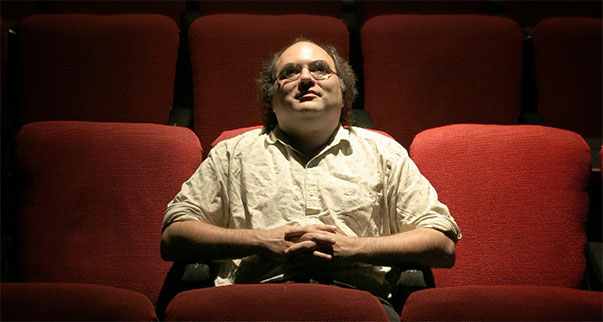 The Mathematics of Change

In his comic monologue "The Mathematics of Change," Josh Kornbluth recounts his terrifying experiences as a would-be math whiz at Princeton University. Promised by his math-teacher father that he'll become "the greatest mathematician who ever lived," Josh immediately 'hits the wall' at freshman calculus. By the end of this hilarious, nerve-wracking adventure, much chalk will have been broken, hazardous work-study jobs will have been lost, and the physics department's pet catfish, Enrico, won't be the only one in deep water. Whether you love math or fear it like the plague, "The Mathematics of Change" will take you to the absolute limit -- and beyond! Josh Kornbluth is an American comedic autobiographical monologist based in the San Francisco Bay Area who has toured internationally, written and starred in several feature films, and television.