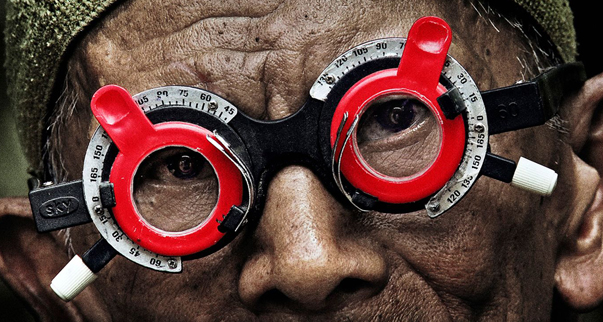 The Look of Silence

“Directed by Joshua Oppenheimer, The Look of Silence is a companion piece to his earlier, Oscar-nominated The Act of Killing, the first film to bring into focus for Western audiences the nightmare that had overtaken Indonesia starting in 1965. Within a year after a military coup had put Suharto in power, more than a million people the regime didn’t like, including writers, intellectuals and union members, were labeled as communists and executed. With The Look of Silence, Oppenheimer wanted to flip the lens, to look at these events from the point of view of the victims who had to live with the pain of those killings in a country where speaking out was still unheard of.” Kenneth Turan, Los Angeles Times
Peace Film Award, Berlin International Film Festival, 2015