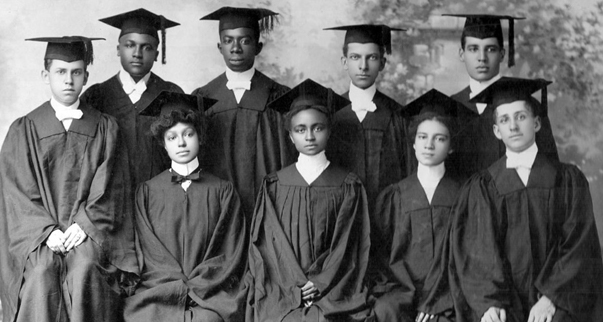 Tell Them We Are Rising

A haven for Black intellectuals, artists and revolutionaries - and path of promise toward the American dream - Black colleges and universities have educated the architects of freedom movements and cultivated leaders in every field. They have been unapologetically Black for more than 150 years. For the first time ever, their story is told.