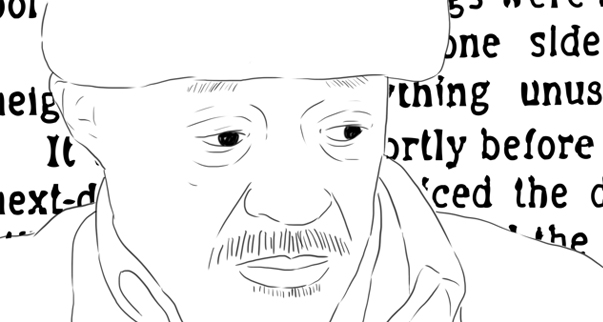 Two films exploring the crossroads where criminal justice and mental health intersect, and the tragic consequences.

When Bill Babbitt realized that his brother Manny had committed a crime, he agonized over the decision to call the police, knowing that Manny could face the death penalty but hoping he would instead receive the help he needed. Manny, an African American veteran who served two tours in Vietnam, suffered from PTSD, and had found it difficult to obtain healthcare. (Nominee, 2016 Academy Award.)

Presented in conjunction with States of Incarceration: A National Dialogue of Local Histories at the California Museum of Photography through August 6, 2016. Support provided by the National Endowment for the Humanities, UCR ARTSblock, and the department of History at UC Riverside.