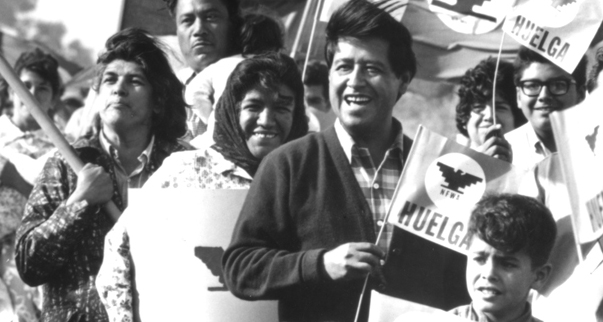 The Fight in the Fields: Cesar Chavez and the Farmworkers’ Struggle

This historical documentary tells the story of Cesar Chavez, the charismatic founder of the United Farmworkers Union, and the movement that he inspired-one that touched the hearts of millions of Americans with the grape and lettuce boycotts, a nonviolent movement that confronted conservative politicians like Ronald Reagan and the powerful Teamsters Union. This chapter of American history recounts an inspiring story of hope and courage against overwhelming odds, a story of poor people taking control of their lives.