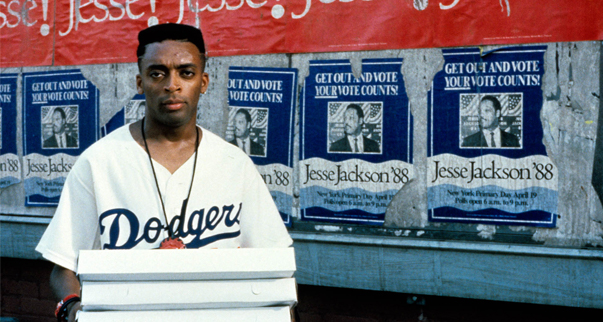 Do The Right Thing

"This might sound like a depressing story, but the level of performance and filmmaking is so high that Do the Right Thing becomes a most entertaining warning." - Gene Siskel, Chicago Tribune

"Do the Right Thing is complex, bravura movie making. It is also hugely entertaining, since fortunately for us, Lee's seditious method is to use humor to carry his biting message." - Sheila Benson, Los Angeles Times