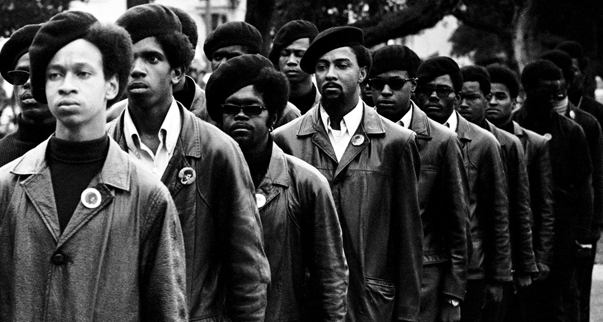 The Black Panthers: Vanguard of the Revolution

The Black Panthers: Vanguard Of The Revolution is the first feature length documentary to explore the Black Panther Party, its significance to the broader American culture, its cultural and political awakening for black people, and the painful lessons wrought when a movement derails. Master documentarian Stanley Nelson goes straight to the source, weaving a treasure trove of rare archival footage with the voices of the people who were there: police, FBI informants, journalists, white supporters and detractors, and Black Panthers who remained loyal to the party and those who left it. Featuring Kathleen Cleaver, Jamal Joseph, and many others, The Black Panthers: Vanguard Of The Revolution is an essential history and a vibrant chronicle of this pivotal movement that birthed a new revolutionary culture in America.

This free screening is made possible by the Million Hoodies Movement for Justice chapter of UC Riverside.