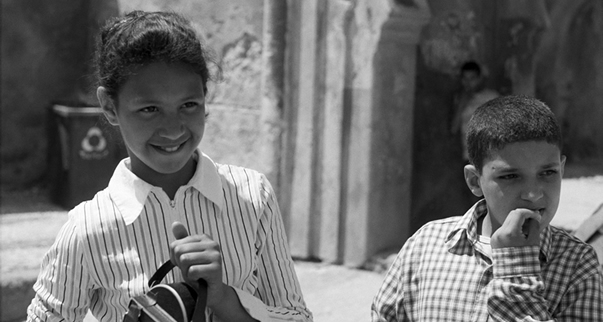 You Are All Captains


Oliver Laxe's docu-drama stars the director himself, playing the part of a 'neocolonialist' filmmaker. Laxe travels to Tangiers to hold film making workshops for underprivileged children, but soon begins to focus children's efforts on his own film. The kids begin to resist Laxe's project and challenge the entire dynamic of filmmaker/subject, and turn the project in on itself. "One of the most moving of recent films about being a kid and the evanescence of childhood." - Michael Atkinson, Boston Phoenix