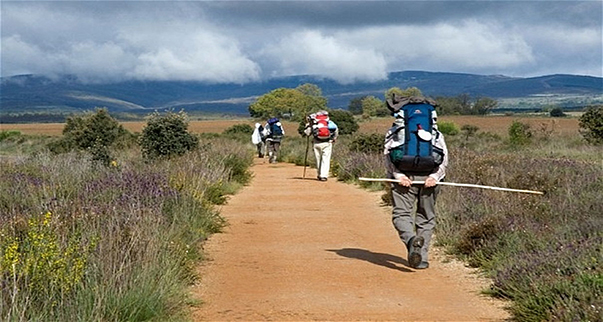 
Directed by: Lydia B. Smith


Walking the Camino: Six Ways to Santiago follows pilgrims, from ages three to 73, as they attempt to cross an entire country on foot—with only a backpack, a pair of boots and an open mind. Driven by an inexplicable calling and a grand sense of adventure, each pilgrim throws themselves heart and soul into their physical trek to Santiago de Compostela, Spain, and most importantly, their personal journey to themselves. This film has been called “A brilliant documentary” by Martin Sheen. This award-winning film is screened in conjunction with photographer Alinka Echeverría’s CMP museum exhibition, The Road to Tepeyac, and the conference Objects of Devotion/Objetos de Devoción which takes place at the Culver Center on December 12 and 13.