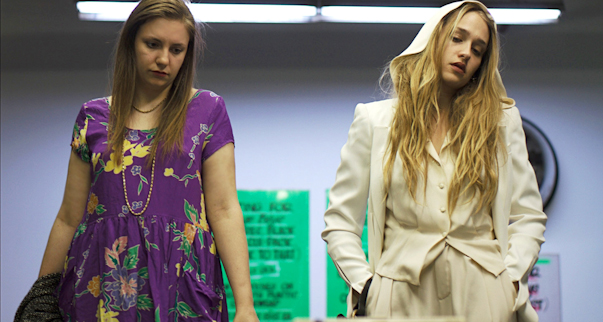 
Directed, written by, and starring Lena Dunham, Tiny Furniture is a hilarious and endearing exploration of the depths of romantic humiliation, and the heights of post-college confusion.

"Just when you think Tiny Furniture is of the nothing-happens school of indie-filmdom, something more dramatic happens." - Claude Peck, Minneapolis Star Tribune
"What Dunham lacks in polish, she makes up for in her ability to observe her generation, with the hardest truths coming at her own expense." - Peter Hartlaub, San Francisco Chronicle
New Generation Award, LA Film Critics, 2010