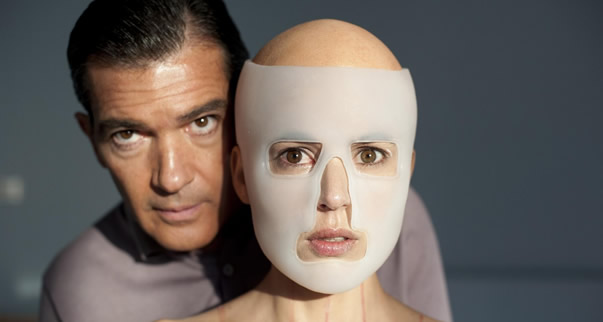 The Skin I Live In


Dr. Robert Ledgard, played by Antonio Banderas, is a high-profile plastic surgeon, preoccupied with building a new type of skin resistant to burns. The film weaves between past and present, describing the motivation behind Dr. Ledgard's work, as well as the horrific obsession his research manifested into.

"The film is an exercise in improbable contrasts. The more extreme the actions of the characters, the more contained and fastidious the director's technique." - Michael Phillips, Chicago Tribune