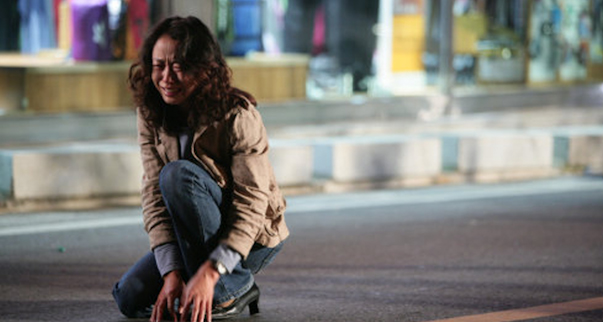 
After her husband's death, a young mother, Shin-ae, moves herself and her young son to her husband's small hometown to start again. Plumbing the depths of tragedy, madness, and faith Chang-dong Lee's Secret Sunshine is a grueling, moving, piece of beautifully acted cinema.