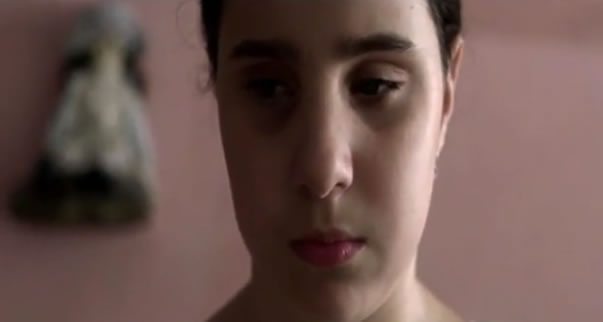 
Rita, a blind child, shelters a boy on the run who suddenly breaks into her home. It's a mysterious, enigmatic meeting that lets Rita experience a brief moment of freedom.

Antonio Piazza and Fabio Grassadonia are Sicilian authors. They have worked as writers, development consultants and acquisition consultants for major Italian production companies, such as Fandango and Filmauro of Aurelio De Laurentiis. They are about to shoot their first feature film as directors, SALVO. Salvo was selected for Berlinale Talent Campus, Binger Filmlab, Torino Filmlab and awarded a special mention by the Jury of the Solinas Prize, the most important Italian script-award. They directed the short film RITA in July 2009 in Palermo, working with a ten years old blind girl playing the main role of the film. Rita was shot in the problematic and fascinating neighbourhood of Arenella where they will shoot Salvo too.
Learn more about the Riverside International Film Festival at http://www.riversidefilmfest.org