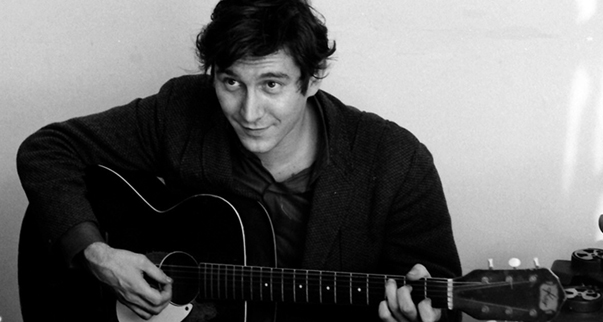 Phil Ochs: There But For Fortune


Kenneth Bowser's documentary on folk music legend Phil Ochs explores the intertwined relationship between politics, activism, and music during throughout the 1960s and early 1970s. With Joan Baez, Tom Hayden, and Sean Penn.

"A compassionate but not uncritical portrait of an artist whose creativity and vulnerability were inseparable from the political distemper of his era." - Liam Lacey, Globe and Mail
"At once an unsentimental portrait of the ambitious singer who thought himself bound for glory, and an affecting elegy for a time when song was a form of revolution." - Lisa Schwarzbaum, Entertainment Weekly