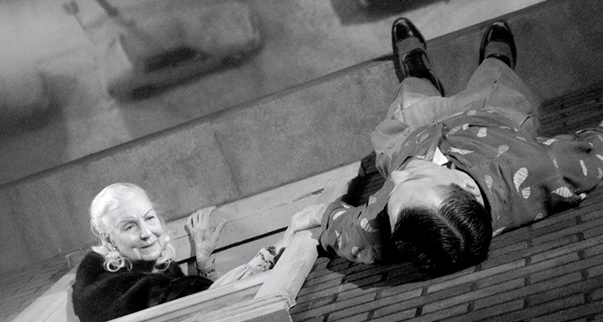 
Canadian filmmaker Guy Maddin's "docu-fantasia" pays tribute to his hometown of Winnipeg. Maddin explores Winnipeg's past and present, and the indelible relationship the city has to his own memories of childhood.

"If you love movies in the very sinews of your imagination, you should experience the work of Guy Maddin." - Roger Ebert, Chicago Sun-Times
"In the narration Maddin claims that Winnipeg has ten times as many sleepwalkers as any other city in the world, and though he's surely making this up, it conveys his own sense of entrapment amid the town's dreaminess." - Jonathan Rosenbaum, Chicago Reader
Best Feature Film, Toronto International Film Festival, 2007