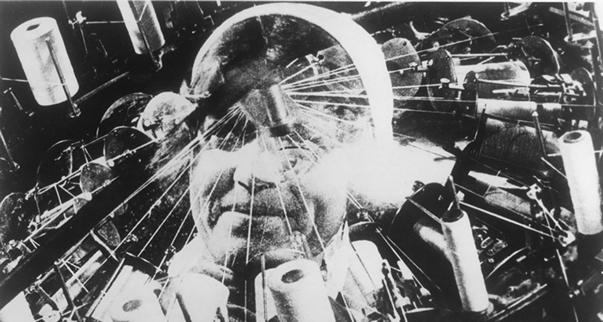 Man with the Movie Camera


Dziga Vertov's Man with the Movie Camera is startlingly modern, utilizing a groundbreaking style of rapid editing and cinematic effects to create a work of amazing power and energy. This dawn-to-dusk view of the Soviet Union offers a montage of people of the city at work and at play, and the machines that endlessly whirl to keep the metropolis alive. The film has an unabashedly avant-garde style, and emphasizes that film can go anywhere. It employs all the cinematic techniques at the director's disposal - double exposure, fast and slow motion, freeze frames, jump cuts, split screens, tracking shots, stop motion animations, dissolves, and extreme close-ups - to produce a work that is exhilarating and intellectually brilliant. Accompanied by Michael Nyman's celebrated score.

"The film's energy is a key aspect of its optimism, a dawn to dusk challenge to show us a day in the life of a Soviet urban dweller." - Dan Jardine, Cinemania
Considered one of the Best, Most Influential Films of All Time