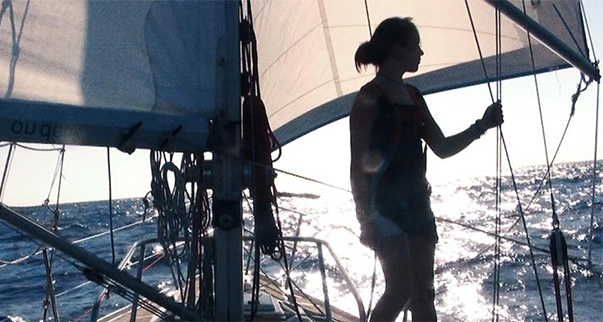 “Imagine All is Lost as a documentary starring Jennifer Lawrence, and you wouldn’t be too far removed from the instantly and enduringly compelling Maidentrip, in which a Dutch teenager chronicles her attempt to become the youngest person to ever sail around the world solo. But Laura Dekker is actually a competent sailor. In fact, she might be the Beethoven of the sailing world, a girl so preternaturally talented that the only force on Earth capable of interfering with her seafaring dreams was the Dutch government. Born on a boat off the coast of New Zealand and crewing her own vessel five years later, Laura Dekker has never been hurting for direction in her life, only the freedom to follow it.” David Ehrlich, Film.com.