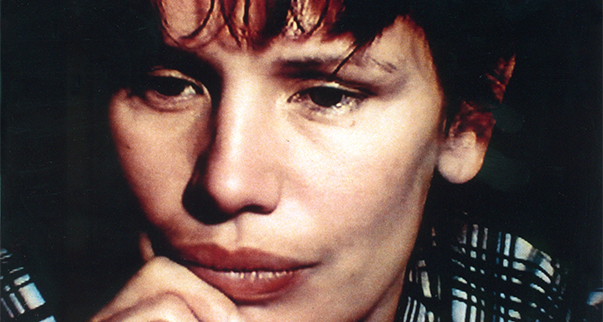 
“Level Five, a passionate and cerebral science-fiction adventure made in 1997, belongs equally to the past, the present and the future. Newly released in the United States, its themes are a bit nostalgic and some of its technology looks dated, but there is nothing else in theaters now that feels quite as new. Is it an essay film, a documentary, a techno-thriller or a mystery? The answer is yes. It is in part a rigorous, informative and morally powerful historical documentary, and also a meditation on the relationship between the fixity of the past and the flux of memory. It wonders, in a way that feels joltingly contemporary, about how the images captured, invented and disseminated by various forms of technology—including cinema itself —affect what we know about the past and ourselves.” A.O.Scott, New York Times.