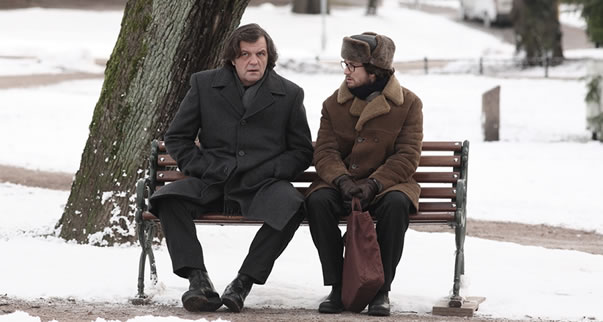 
THE FAREWELL AFFAIR is an espionage thriller inspired by a true story at the tail end of the Cold War, when a Soviet intelligence officer tipped off French and US counterparts about a wide-ranging Soviet spy operation.