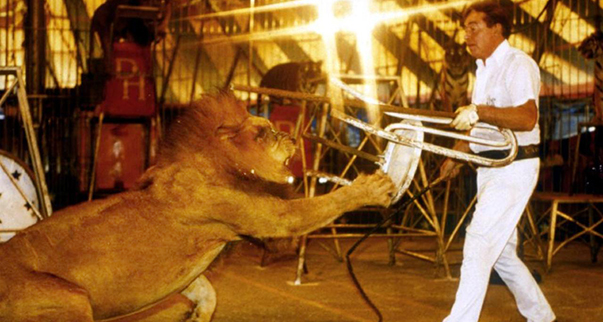 Fast, Cheap & Out of Control