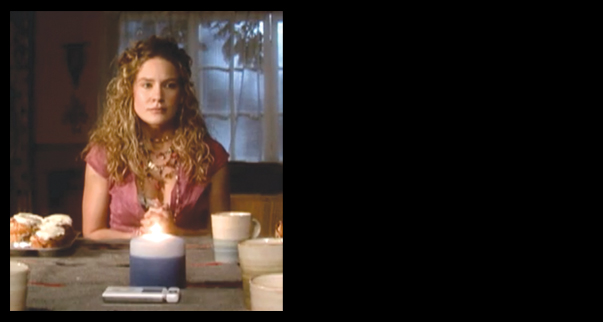 
Culver has expanded it public screenings with a film series showcasing Inland Empire filmmakers on the second Thursday of each month at 7:00 pm. The filmmakers will be present to discuss their projects. Admission is $5.00. Other special screenings, some with free admission, will also be added occasionally on week nights.

Alan, a trust-fund twenty-something activist and proud malcontent opens a Native American themed coffee shop on tribal land with his life partner believing that he himself is a quarter Navajo. His life is thrown into turmoil when he finds out that he is white. Cafe Coexistence was made by Gifford simultaneously with The Best Sex as a new way to produce microbudget feature films: same cast, two films, one location.
Screened at Action on Film Festival and Cinema City International Film Festival