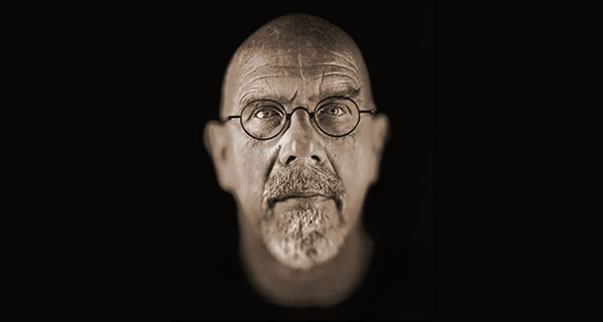 
This film, not yet released, will be generously shown by its directors as the introduction to Culver's Opening Night Reception for The Great Picture, the worlds largest photograph which completely envelopes the Culver Atrium.