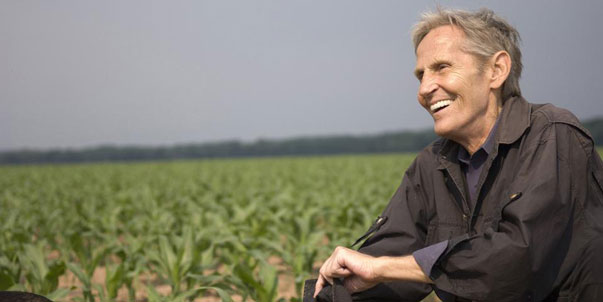 Ain't In It For My Health: A Film About Levon Helm

Please note: The previously scheduled film for this date, "Dancing in Jaffa", will be shown in an upcoming Culver Screening series.
Director Jacob Hatley's intimate documentary finds Mr. Helm at home in Woodstock, NY, in the midst of creating his first studio album in 25 years. Shot during the course of two-plus years, this highly anticipated film focuses in on the four-time Grammy winner and Rock and Roll Hall of Fame member after his 2007 comeback album, Dirt Farmer, brought him back to the spotlight.