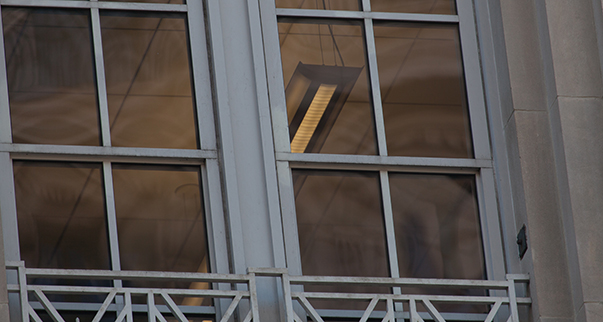 Kevin M. Esterling, Professor of Political Science and Public Policy, and Associate Dean for Graduate Academic Affairs at UCR, will guest author an original essay to accompany the exhibition.

Flash! contemporary art series features single works made within the last year. The exhibitions are presented on the third floor of the CMP. FLASH: Steve Rowell is the fourteenth exhibition in the series.