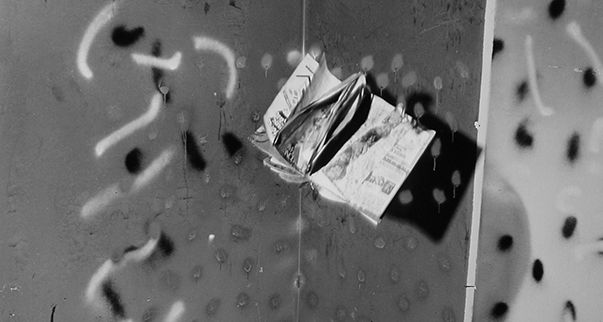 a Handful of Dust

from the Cosmic to the Domestic

Conceived by writer and curator David Campany, the exhibition takes as a starting point the 1920 photograph taken by American artist Man Ray of Marcel Duchamp’s work in progress The Large Glass (1915–23) deliberately left to gather dust in his New York studio. First published in the seminal Surrealist journal, Littérature in 1922 and captioned as a “view from an aeroplane,” the photograph went on to appear in various journals, books and magazines, cropped and contextualized differently each time, before the image was formally titled Élevage de poussière (Dust Breeding) in 1964. It is one of the most quietly influential images in the history of photography.

This exhibition is curated by David Campany. It was originally conceived for Le Bal, Paris, in 2015. Versions have also been presented at Pratt Institute, New York, 2016, and Whitechapel Gallery, London, 2017.

UCR's College of Humanities, Arts and Social Sciences and the City of Riverside have provided support. 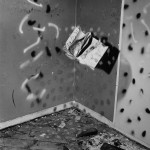