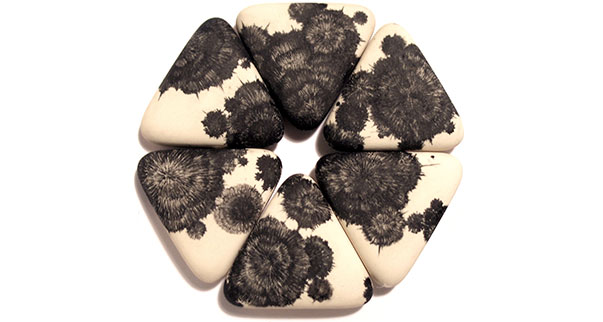 Southeast Asian Women in the Diaspora


Southeast Asian Women in the Diaspora: Troubling Borders in Literature and Art is an exhibition and conference featuring the writings and artwork of Southeast Asian women in the diaspora, highlighting women of Cambodian, Laotian, Filipino and Vietnamese descent and by women who identify as the often stateless Mien, Hmong, and Cham. In the aftermath of the cold war, many of these women now reside in the United States, Canada, Europe, Australia, and other parts of the world. As an incredibly diverse group, their voices make visible the ruptures caused by colonization, war, globalization, and militarization. 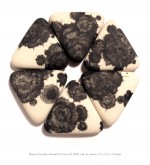 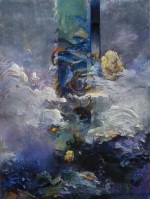 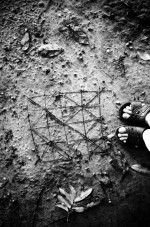