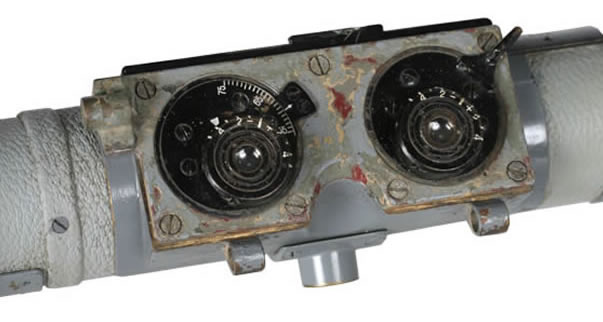 
UCR/California Museum of Photography is preserving approximately three-quarter of a million photographic items within its collection. We see this repository as the most comprehensive large collection of photography within the Western States. On the whole, this massive photographic trust is the product of donations. Some of the 2005/2006 donated acquisitions are on view within the Underground Gallery. There is an eclectic mix of objects, ranging from an Ansel Adams panoramic photograph that is integrated onto a three-pound Hills Bros. coffee can to a Zeiss Stereo-Telemeter that was used by German naval artillery to target rival battleships during World War II. Typically, ninety-nine percent of a museum's collection is cloistered within the dark, cool confines of the storage rooms. "Recent Acquisitions" is an opportunity for visitors to experience some of the bounty before it is tagged, bagged, and permanently sheltered.