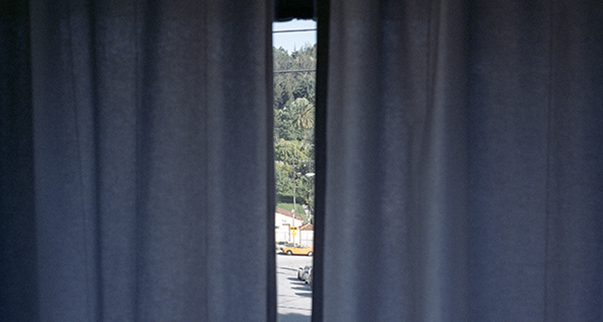 Heather Rasmussen (born in Santa Ana, California in 1982) is a Los Angeles-based artist. Her work was recently featured in a solo exhibition at Angels Gates Cultural Center, Los Angeles; in the group show Trouble with the Index at the CMP in 2014; and in group shows at the Art Institute of Chicago; Los Angeles Contemporary Exhibitions; Cohen Gallery, Los Angeles; Blutenweiss, Berlin; SOIL, Seattle; and Mixed Greens, New York, among elsewhere. Her work was published in the book Unfolded, Paper in Design, Art, Architecture and Industry (Birkhäuser Verlag, Basel, 2009) alongside artists such as Olafur Eliasson, Thomas Demand, and Frank Gehry. Rasmussen’s photographs are held in the collections of The Art Institute of Chicago and The Los Angeles County Museum of Art. She earned her BA at the University of California, Irvine, and her MFA at the California Institute of the Arts.

CMP Projects is an ongoing series of solo presentations curated by Joanna Szupinska-Myers, CMP Curator of Exhibitions at the California Museum of Photography, part of UCR ARTSblock. The series is partially supported with funds provided by UCR’s College of Humanities, Arts, and Social Sciences (CHASS) and the City of Riverside. The production of new work for Heather Rasmussen: Bruised Fruit was made possible in part by an Emergency Grant from the Foundation for Contemporary Arts, New York.