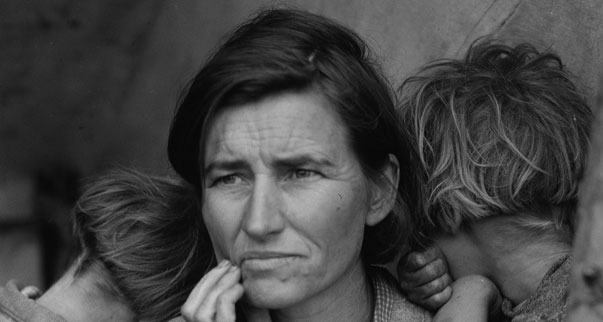 
As the United States slowly emerges from its most significant economic downturn since the Great Depression, the California Museum of Photography at UCR ARTSblock will present a selection of photographs from the well-known Farm Security Administration program (1935-44). For More American Photographs, twelve contemporary photographers were commissioned to travel the United States, documenting its land and people. This exhibition will present the resulting photographs alongside a number of the original images by the FSA photographers.

This exhibition is organized by the CCA Wattis Institute for Contemporary Arts, San Francisco. 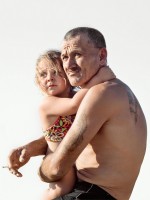 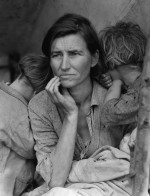