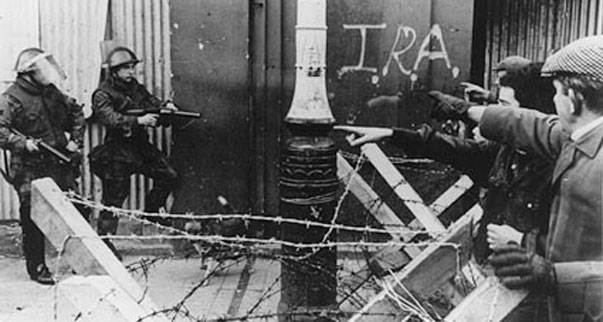 
This exhibition looks at Bloody Sunday, Derry, Ireland 1972. It addresses issues of memory and photography and their inter-relationship and function. Bloody Sunday occurred in front of an international press corps of photographers, journalists and film-makers and yet it still happened: not at night but on a Sunday afternoon, not during a riot but during a peaceful demonstration. What do we learn from this? What is the power of the state? What is the power of an image? This exhibition invites its audience to ponder these questions and to ask where do we place ourselves as viewer, as an outsider, in the midst of all this?


UCR Center for Ideas and Society