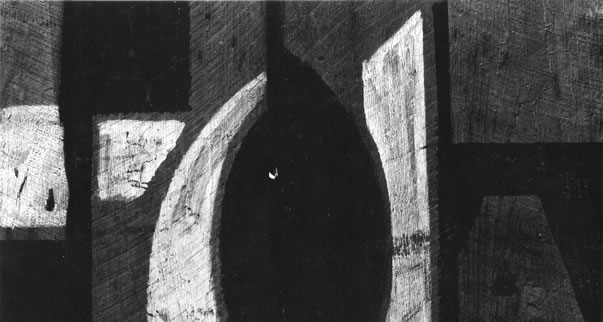 A Gift of Photographs by Aaron Siskind from Joe d'Angerio, Nancy Foy and Family


Aaron Siskind was a politically engaged photographer active in New York's Photo League during the 1930s. But by 1943, his work turned toward abstraction, anticipating the Abstract Expressionism of post-war painting. Still, like Abstract Expressionist work he admired, such as Robert Motherwell's 'Elegy for the Spanish Republic', Siskind's photography didn't leave behind entirely the social awareness and concrete realities of his early career. We never lose sight of the fact that his abstractions are cut from the anguished populism of wall posters and graffiti.